An outbreak of Zombies threatens civilization that has existed for thousands of years to the brink of extinction. At this time, you shoulder the hope of humanity’s recovery;
– Relying on the indomitable spirit, chariots and guns to protect living beings;
– Destroy Zombies, crush enemies to recapture the lost land;
– Reconstructing the city, rescuing the people, awakening human civilization again;

Make alliances with like-minded commanders around the world, destroy opponents, claim the capital, become the leader of the world leading humanity to revival again!

Only humanity can destroy humanity completely, in the world of Age of Z Origins, the real enemy is not violent Zombies, pay attention to prevent and neutralize incoming attacks and robbers. from another city!

SURVIVAL
– Recruit troops, research technology, destroy enemies;
– The strong swallow the weak, the main equipment is survival: You need to create as many guns and ammunition. sufficient fuel for tanks, research into high-tech troops in the shortest time;
– One tree should not be young, three trees together to form a high mountain: City management, military development, war command, only you are afraid that you will be busy in the area; then, you may need to recruit more talent to share the burden for you
– There have been people who have seen with their own eyes a mutant Zombie as big as a mountain, afraid that there are more scary things, but because those who witnessed it with their own eyes were dead, we did not know of their existence. The representatives of this apocalypse are waiting for you to challenge
– Welcome to the world of 3D war: It is not only necessary to overcome mountains and lakes, but to survive and thrive in arid lands, complex terrain around the world! You will strategize in an unprecedented 3D world, geography and route of action are also extremely important, survival and destruction in a single thought!

EASTER
– Kill Zombies, take back the city! This is the city that belongs to you, and also the city of Zombies! A large amount of square has been occupied by Zombies, you need to be careful step by step, recapture little by little from the hands of Zombies!
– The refugees that you rescue will become the foundation of the city’s development, used to increase prosperity and ensure the city’s rapid development!
– Along with the rise of humanity, the ferocious Zombies received appropriate punishments, the polluted atmosphere of the people was gradually purified, human civilization was gradually rebuilt, and the world progressed strongly. Move on to the next stage! New world stages are constantly being opened, you will receive rich rewards, experience many attractive and unique features!

– Expansion, conquest, domination! The behavior of your alliance will be the purpose of hundreds of commanders, tens of thousands of soldiers, together to achieve the goal, destroy the enemy to the end, unite until dominating the whole world!
– Together with trusted commanders around the world to form a mighty Alliance, and through negotiation, suppression, and without reservation, use all means to defeat your enemies.
– For territory, resources and technology to wage super war even world war! Win the king, lose the enemy, the last standing alliance will rule the whole world!
– Commander, give orders! It is at this time, use your decision to save the world, and your soldiers, bravely sacrifice themselves for a new world! 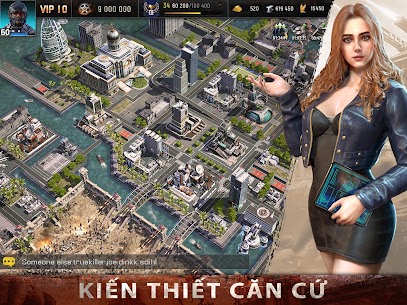 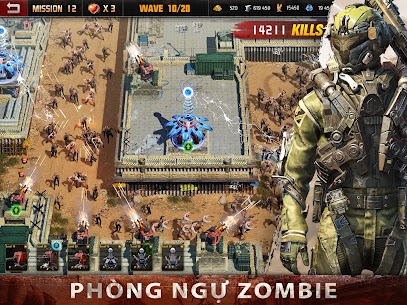 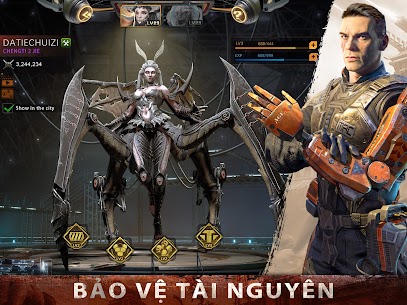 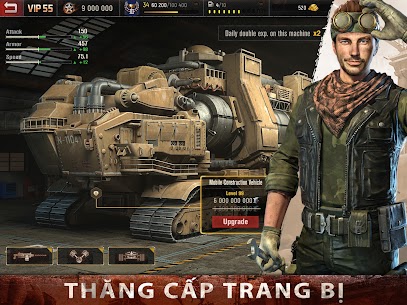 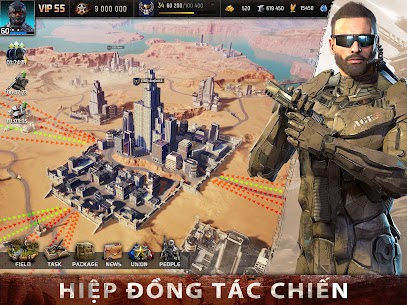