Its is free business game offline. It is board game for 2 to 4 players.
Download APK
0/5 No votes
Report
Developer
JBB Parchisi Ludo Game StudioVersion
1.017
Updated
Oct 7, 2022Requirements
4.4
Get it on

Its is free business game offline. It is board game for 2 to 4 players.

The objective of the game is to be the last player remaining with any money.

Wheel and deal as you build your fortune playing an exciting game of Business online. Buy up whole neighborhoods, charge rent, and watch your empire grow. It’s all about making deals and making money. But don’t land in Jail.

Business Game Offline is a great game for 2 – 4 players. It is a board game where players roll two six-sided dice to move around the game board, buying and trading properties, and develop them with houses and hotels. Players collect rent from their opponents, with the goal being to drive them into bankruptcy. Money can also be gained or lost through Chance and Community Chest cards, and tax squares; players can end up in jail, which they cannot move from until they have met one of several conditions. There are other places on the board which cannot be bought, but instead require the player to draw a card and perform the action on the card, pay taxes, collect income, or even go to jail.

Business Game Offline with other system or with humans in the same device. We have carefully crafted the AI of the System, offering trading with other player. In the highest level, they play aggressively and are tough traders. In the intermediate level they are more relaxed and will offer better deals.

Your business awaits you in Classic Business Game Offline! 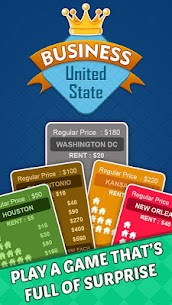 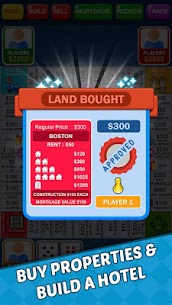 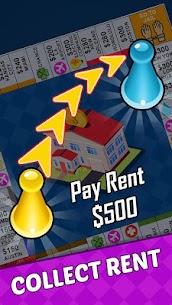 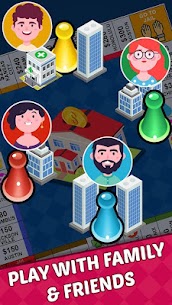 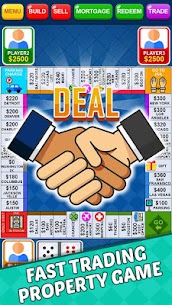 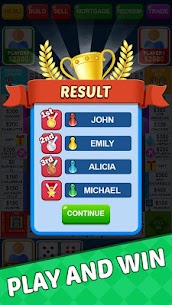 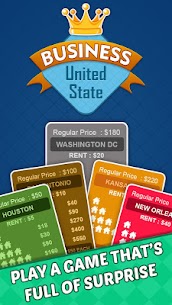 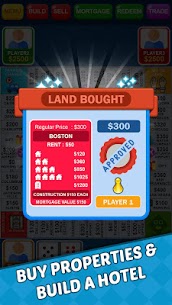 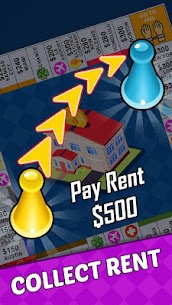 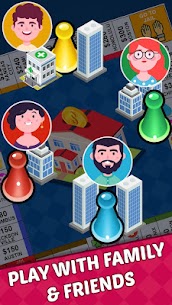