The city takeover has started! They are coming and they protest! You need to protect the crowd city fast! Call all the soldiers for help, let's be cops or army commander and stop this crowd evolution.
Download APK
0/5 No votes
Report
Developer
HomaVersion
1.300
Updated
Oct 6, 2022Requirements
5.1
Get it on

The city takeover has started! They are coming and they protest! You need to protect the crowd city fast! Call all the soldiers for help, let’s be cops or army commander and stop this crowd evolution.

Conquer your enemies and don’t let them protest and do a city takeover!
Draw defence line, get your soldiers at the right place & push em all!

You have red and blue stickman, both trying to win. But, if we want to win this battle together, let’s be cops or army commander, because they know how to handle protest the best!
They are billions and they are coming really fast, the crowd evolution is happening now, your soldiers should conquer the enemies!

Don’t let them get to the police cars, defeat means that between red and blue stickman, the red will win, and red is the enemy!
So, let’s be cops or army commanders, let’s push em all and empty this crowd city!

City defense is our priority, don’t let them conquer the town and do a city takeover, the are billions of red and blue stickmans, but we will draw defence the best and destroy the crowd evolution! 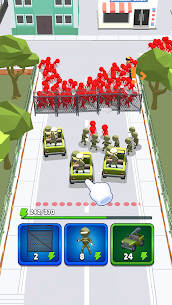 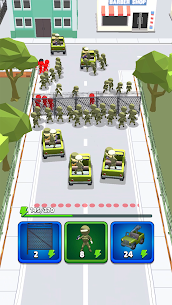 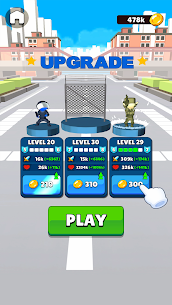 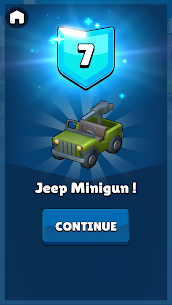 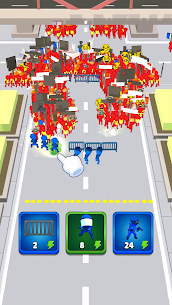 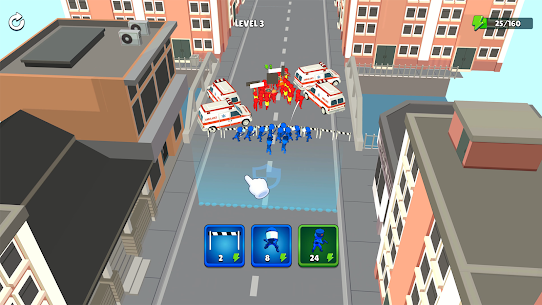 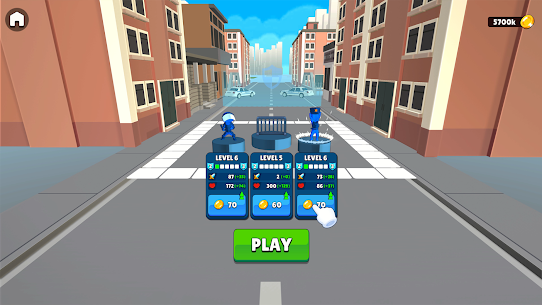 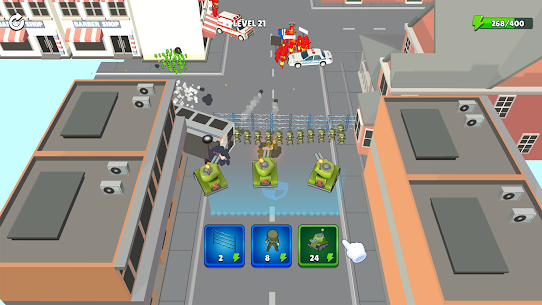 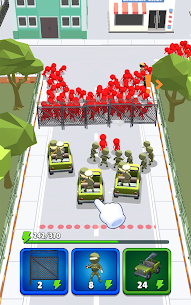 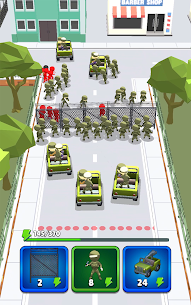