Flying Horse Transform Robot Cowboy: Robot Game
Like a flying horse robot save the mankind who are in need as soon as possible. Beat the traffic rush in your flying horse robot game. Take the patients to the hospital so fast. But that does not mean you have to harm others to save one life. Unlike other mech warriors, you have to fight faster than anyone else as a cowboy robot.

Do you have what it takes being a cowboy robot that takes transforms into the flying horse robot? Civilians are confronting many setbacks and mishaps on the roads by the mech warriors in flying horse robot game.

As a flying machine follow the instructions, and move to the future city where other mech warriors team is already waiting for you, to take the injured ones straight to the main city hospital. Do your rescue missions in flying horse robot game. Become a lifesaver and aggressive fighter as a flying horse robot.

We are waiting for your suggestions about Flying Horse Transform Robot Cowboy: Robot Game. Good luck 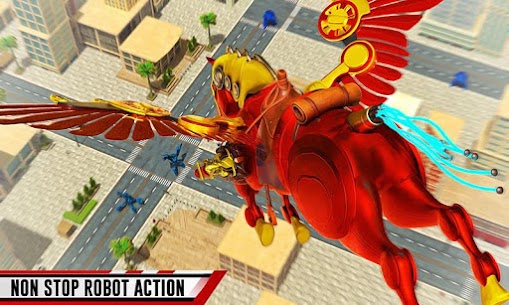 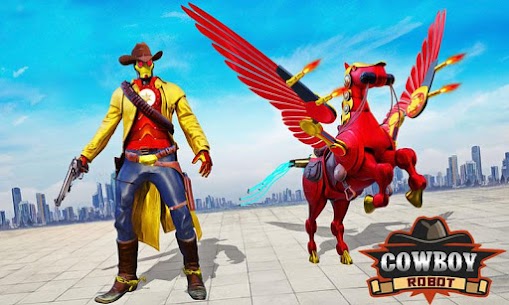 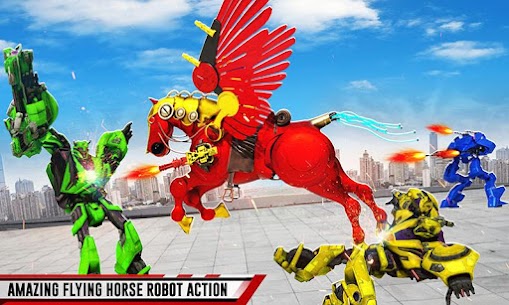 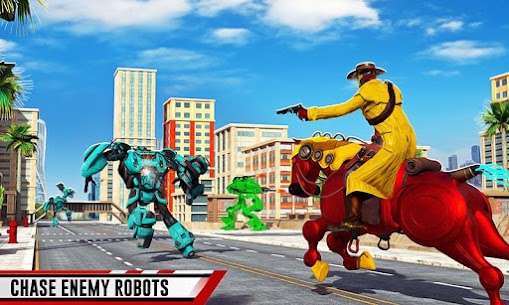 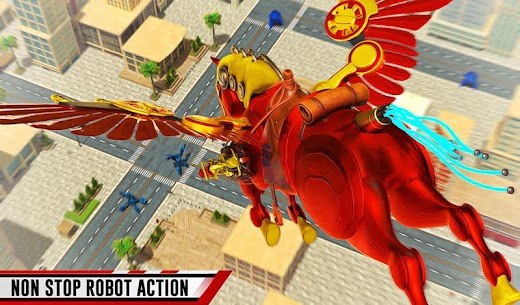 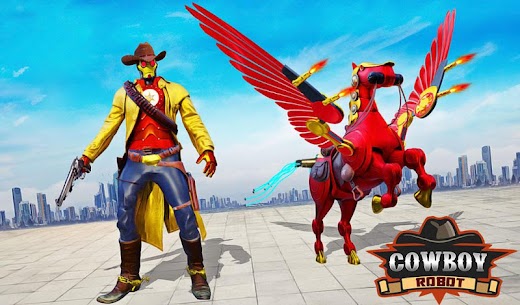 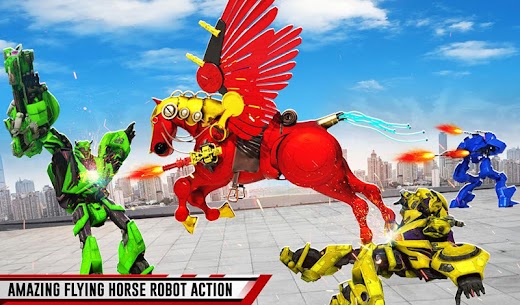 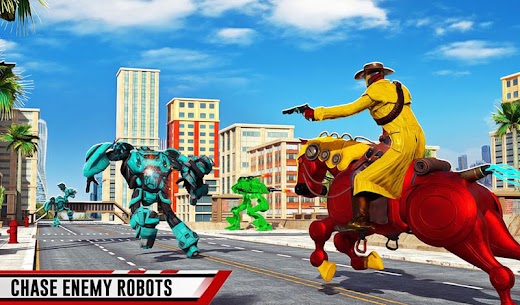 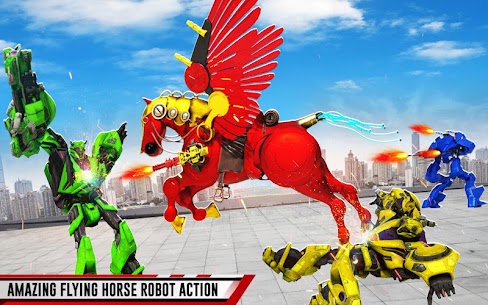 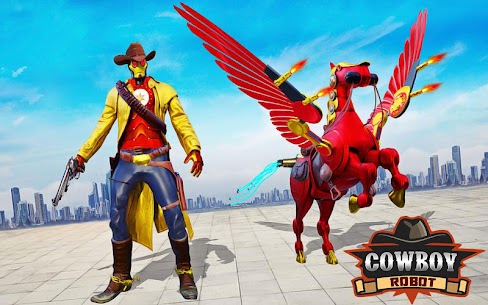