Lead legendary heroes in a battle to defeat the forces of evil! Join Millions of players online to build your Elf or Dwarf Kingdom and rule the lands!
Download APK
0/5 No votes
Report
Developer
Deca_GamesVersion
16.4.2
Updated
Oct 8, 2022Requirements
2.3.3
Get it on

Lead legendary heroes in a battle to defeat the forces of evil! Join Millions of players online to build your Elf or Dwarf Kingdom and rule the lands!
►►►Over 20 million players and counting◄◄◄

The battle has only just begun! PLAY FOR FREE and join millions worldwide to drive evil from the lands! Gather friends to form powerful Alliances and make your way to the top of the leaderboards. Play as an Elf or Dwarf as you join heroes to build your empire and dominate the realm. 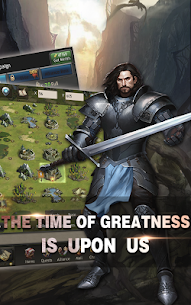 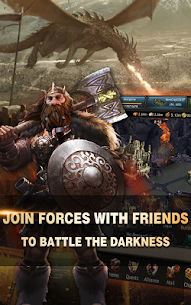 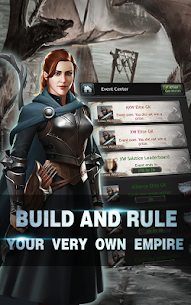 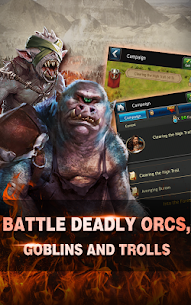 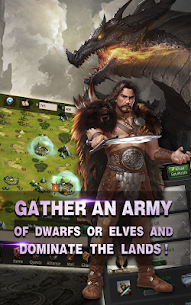 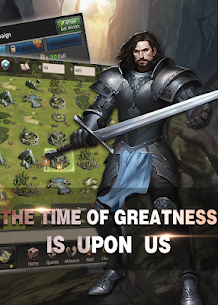 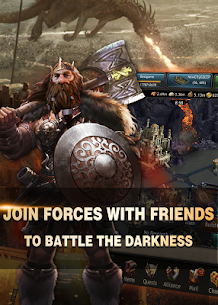 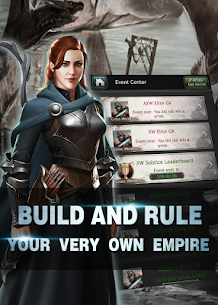 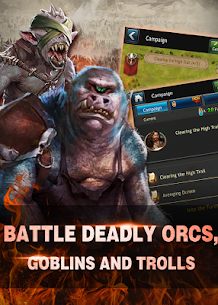 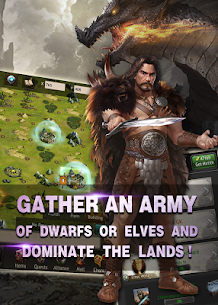