Tap on the viral power of fake news, rise from social media obscurity and build your own fake media empire!

Come up with explosive conspiracy theories, spread memes on social networks, tarnish reputations and climb the shady media ladder until your news are indistinguishable from the truth!

With just a tiny pinch of truth, you can make any story seem believable on the internet! Just pick a popular controversial topic to tap on, choose heroes and villains and spread the news as much as you can: that’s how fake media tycoons are self-made in current times!

📰 MANIPULATE facts, feed conspiracy theorists, tap on the power of controversy and dominate the fake news business like an “alternative” media tycoon!

📰SPREAD sensational news through any means you can! Social networks, blogs, respectable-looking news sites and, eventually, your very own fake media empire!

📰GATHER more and more resources to tap on with classic idle clicker gameplay and fuel your fake news hobbie!

📰HIRE managers to help you spread your stories and garner a fast-growing audience that will give your carefully crafted hoaxes the impact they need!

📰CONTROL public opinion and steer it to whatever side suits your noble interests!

Making your fake news go viral is no easy feat, but now you can spread them as much as you want: just tap, sit idle for a bit, and then tap again and again!

The times have changed, and small details like a respected credibility track record and verified sources are no longer requirements to succeed in the news-biz!

A sensational story always trumps a true story when it comes to viral potential, and fake news disguised as memes can outshine even award-winning journalism!

And someday, who knows, YOU might be at the center of your own fake news scandal! 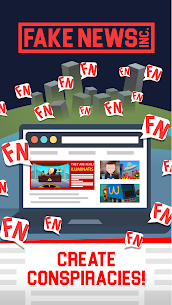 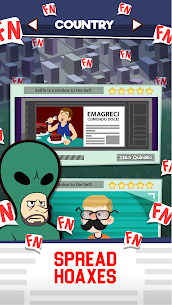 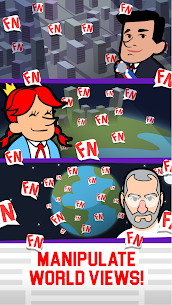 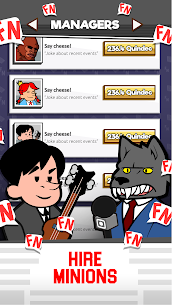 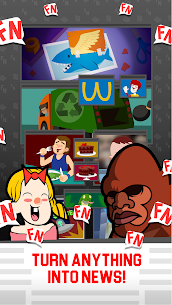 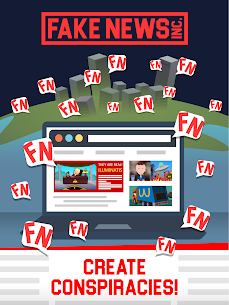 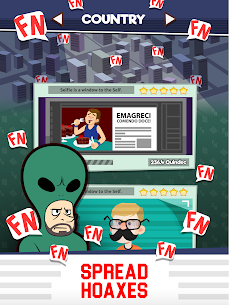 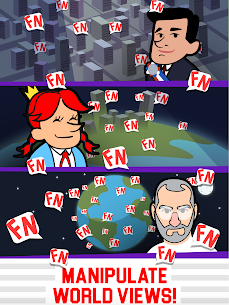 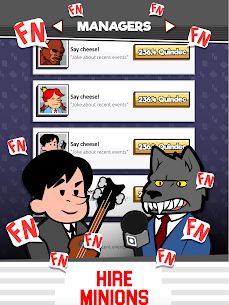 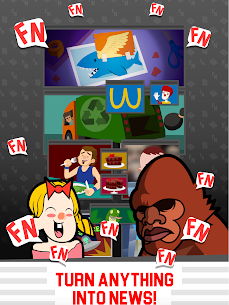