Are you in love with our FNF songs? Spinning around with so many fun beats, so exciting that you can’t miss a rap battle on a Friday Night.
Download APK
0/5 No votes
Report
Developer
ChinobihitachiVersion
v1.3
Updated
Oct 8, 2022Requirements
4.4
Get it on

Are you in love with our FNF songs? Spinning around with so many fun beats, so exciting that you can’t miss a rap battle on a Friday Night.

Last Friday night, boyfriend received news that his girlfriend was lost, Boyfriend had to find her and escape the amusement park called odd world.

To do that, the boyfriend must defeat Blue in rainbow friends, this time Blue wants to go 1 on 1 with Boyfriend. This version of Blue is 100 times more confident in taking out BF by himself. Will BF and GF be able to be a better beatboxer than Rainbow Friends or will Rainbow Friends beat BF & GF?

And that same Friday night, And that same Friday night, in another universe in the Come and Learn with Pibby universe, unfortunately, Finn, Jake, and from Cartoon Takeover have all been hit with the pipby glitch. Pibby is holding them off while Boyfriend rap battles them in hopes they turn back to their normal self. Girlfriend is nowhere in sight so it’s up to BF to save the day. GF is probably Pibbiefied in this universe…

Besides the intense, dramatic rap battles, BF and GF finally get their alone time after rap battling every single foe you can imagine (Tricky, Mid fight Masses, Sky, Whitty, Amongus, Hex, Zardy, Limu, Black Imposter, Rainbow Friends, Suicide Mouse, and playtimes dance all mods,…). As soon as BF and GF in a romantic scene getting ready to sleep, Pico ruined the sleepover and now GF & BF must rap battle against Pico & his friends to get him to go away. Will Bf fail to get his alone time with Gf on their date or will Boyfriend succeed? The characters in this universe are really cute the whole story here is so funny…

What are you waiting for, let’s transform into boyfriends, girlfriends and rainbow people to enter super fun and extremely interesting music rap battles, or just a romantic, gentle date between boyfriend and girlfriend. Feel free to enjoy this funkin music game! Complete your mission!

HOW TO PLAY?
– Feel the rhythm of FNF and tap arrows to make them perfectly match and get the highest score.
– The difficulty will increase following the next song. Challenge your finger with different levels and difficulties mode.
– Try your best to get the highest score point.
– Compete with friends for high scores on challenging mods with several FNF characters (like Finn, Pippy)!
– Beat all enemies! Rock the beat! Dance with cg5! 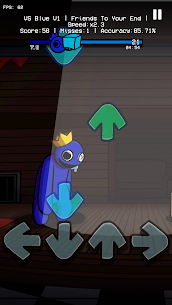 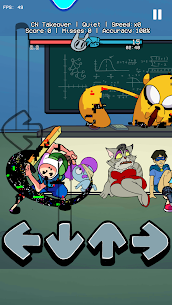 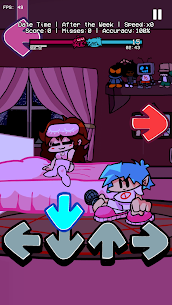 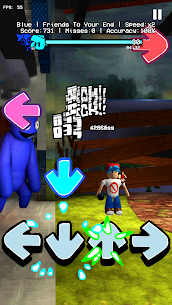 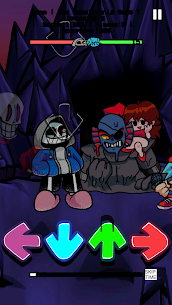 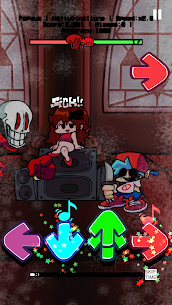 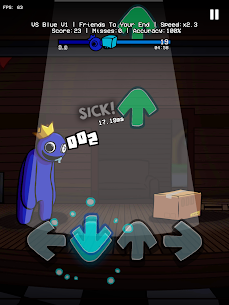 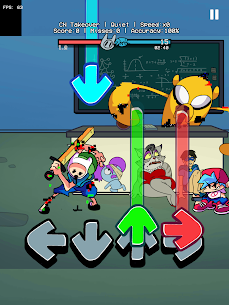 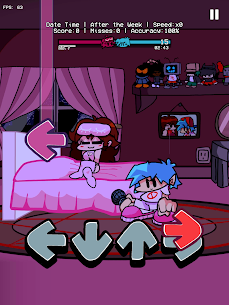 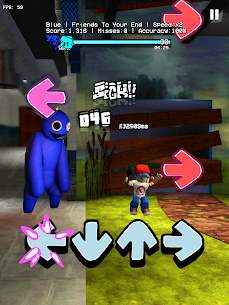