However, the epic journey through the huge, colorful game world is not all fairy tales and mystic dungeons and dragons. It’s also filled with PVP battles against mages in the arena and Guild Wars controlled by other players!

Get involved:
★ Action-packed fantasy RPG with impressive game graphics
★ Equip character classes such as mage, archer and warrior, interchangeable at any time
★ PVP against other teams in arena Guild Wars
★ Craft medieval weapons and armor in hundreds of combinations
★ Thousands of different monsters from immortal diabolic exorcists to … Oh, why spoil the surprise!


Now, enough of the heroic ballads; grab your wand, sword and shield, and dive into an exciting old school RPG!

Oh, don’t forget to follow the Guild of Heroes community on Facebook – events, fan art, guild friends and contests are waiting to be explored! 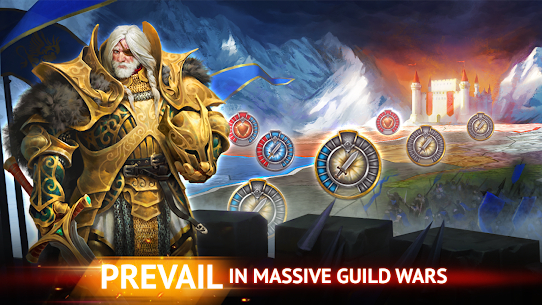 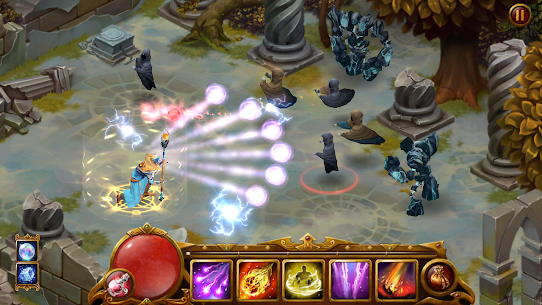 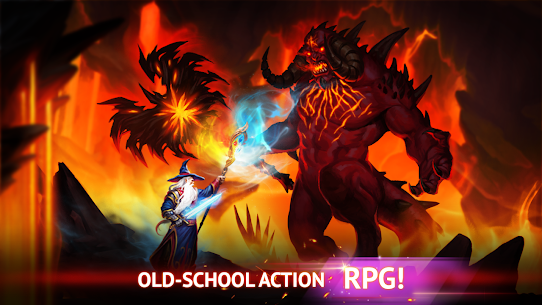 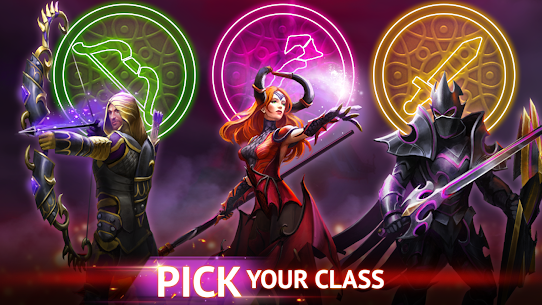 ◆ A new tale from the Storyteller of Grayhaven. Learn a captivating story from the chronicles of Grayhaven.
◆ New skins, the Immortal Dark Elf and the Infernal Demon, and other useful and valuable rewards await you.
◆ Participate in daily tournaments to receive Enchantment Tomes of the new generation as well as wings, treads, and tournament jewelry.