Hockey Legacy Manager 23 (HLM23) is the ultimate mobile hockey manager experience. Manage all aspects of your hockey team to create the ultimate legacy. Coaches, scouts, drafting, trading, contract negotiations, player development, all this will help you dominate the league for decades.
Download APK
0/5 No votes
Report
Developer
Hockey Legacy ManagerVersion
23.1.16
Updated
Oct 5, 2022Requirements
5.0
Get it on

Hockey Legacy Manager 23 (HLM23) is the ultimate mobile hockey manager experience. Manage all aspects of your hockey team to create the ultimate legacy. Coaches, scouts, drafting, trading, contract negotiations, player development, all this will help you dominate the league for decades.

HLM23 is an offline hockey manager. You can play whenever you want, wherever you want. No internet connection is required!

Each career has its own storyline, as you follow the evolution of the entire league from declining contenders to rising superstars. You can keep track of the whole league record for all positions and teams, of every single draft class, of every player transaction and much more.

Hockey Legacy Manager 23 is fully customizable from players and teams to coaches and leagues!

You can even start your career as far as 1917! You have full control over the league future with the help of expansion drafts!

Hockey Legacy Manager 23 brings many new features to help you manage your hockey team to a deeper level such as:

You also have the loved feature of previous iterations such as:

BATTLE ROYALE
Each seasons the 5 worsts teams are eliminated. Will you be the last team standing?

For a complete list of new features, visit: https://hockeylegacymanager.com/

With Hockey Legacy Manager PRO you can play for decades and even centuries! 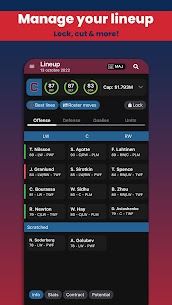 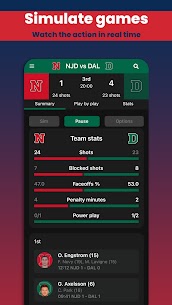 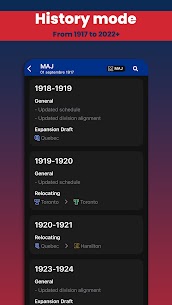 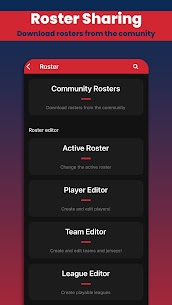 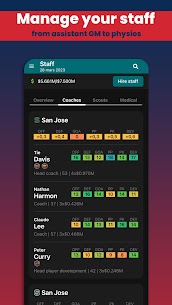 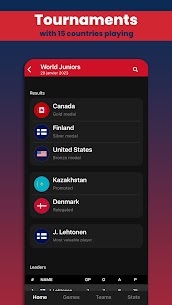 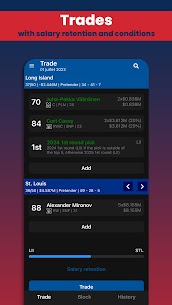 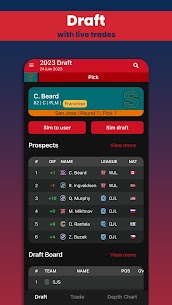 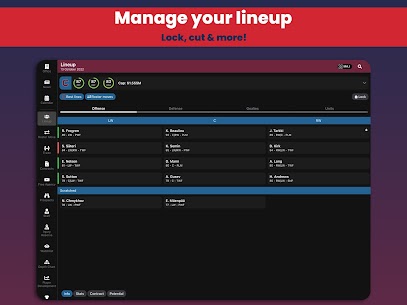 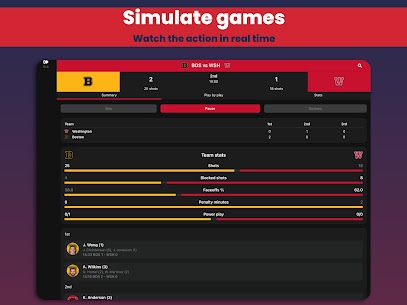