Mazii is a jisho nihongo, translate English to Japanese with camera, voice and handwriting. Especially Mazii helps you to translate Japanese through the screen conveniently on any website.

Community: community with more than 100 000 active members helping everyone to learn Japanese and exchange together in all fields.

DATA
– More than 170,000 Japanese to English dictionary words
– More than 140,000 vocabulary words English to Japanese
– More than 12000 kanji full of information about kanji including meaning, how to read onyomi, how to read kunyomi and example kanji
– More than 500 grammatical structures are explained clearly and with specific examples.
– The community of 1 million Mazii users contribute data to Mazii

Mazii Japanese Translator & Dictionary sincerely apologizes to all of you because when using the product there will be advertisements. This is the main source of income for Mazii to survive and develop. If you love Mazii and don’t want to see ads anymore, you can upgrade to the premium version. Mazii would like to sincerely thank.

You can also use the Online version of the Mazii Translator & Dictionary at: https://mazii.net
When you need direct assistance, please contact via mail: [email protected] 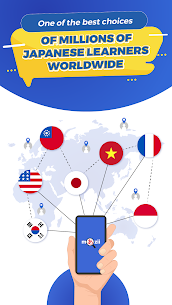 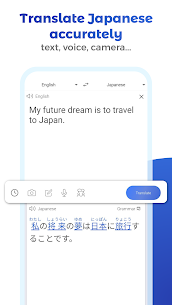 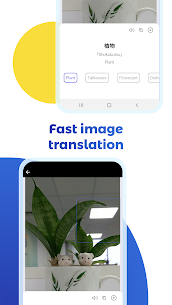 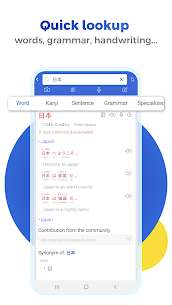 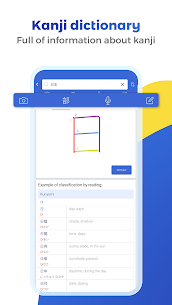 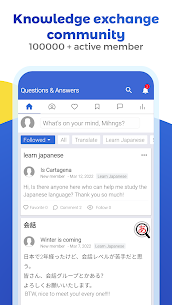 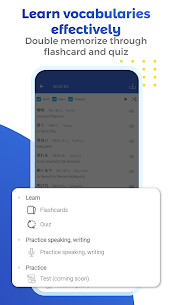 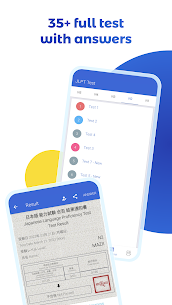 - Fix bug
- We always strive to improve the experience as well as improve the application better. So please update to the latest version for the best experience.