Become the supreme commander of the Latin America Empire!
Select your country you wish to lead and play against the smart AI enemies. With excellent leadership skills, strategy and tactics, you could lead your country to the win.

Do you have what it takes?

It is the year 2027 and a big uprising took the existing government.
As the new leader, your goal is to ultimately become the supreme leader.
Using everything from diplomacy to war, you must strive to build an empire, both economically and militarily superior to all others.
Are you ready to lead, Supreme Commander?

Based on real data, the game is designed to think of thousand of possible scenarios.

Multiplayer
The game support also hotseat multiplayer option up to 8 players from the same device.
Each player plays in his turn, manage his country and can send external messages to other players in the game.

Good luck with your mission Commander! 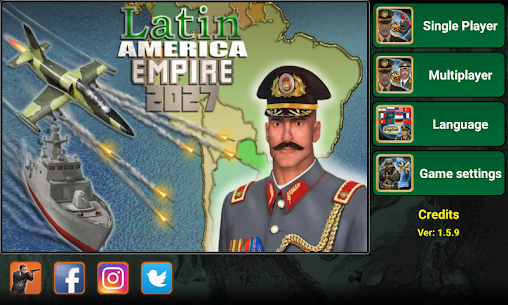 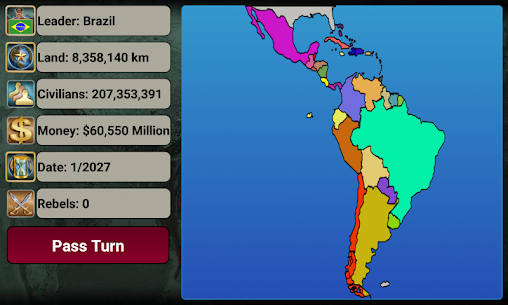 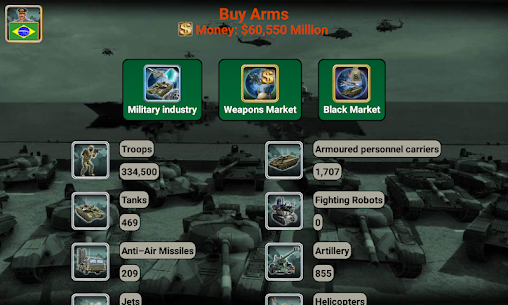 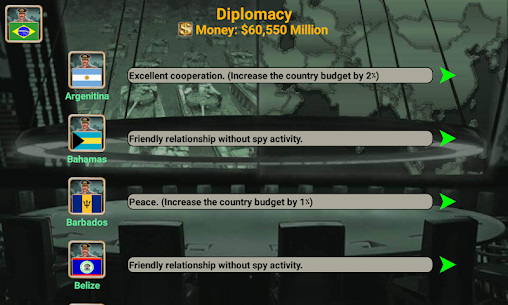 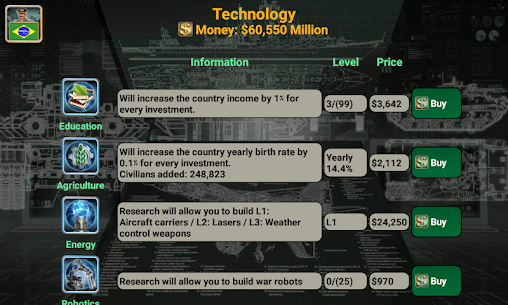 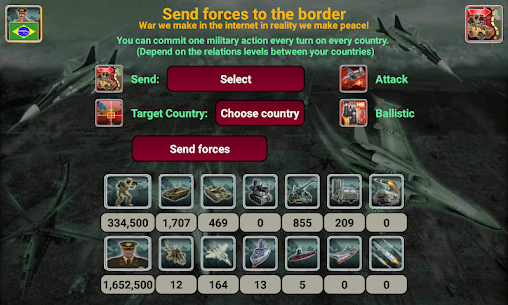 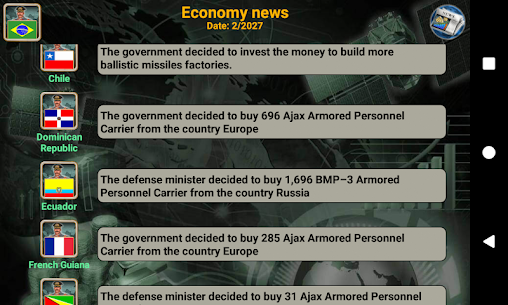 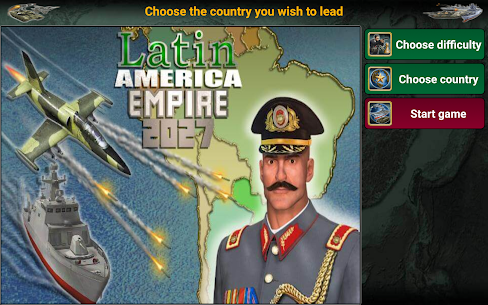 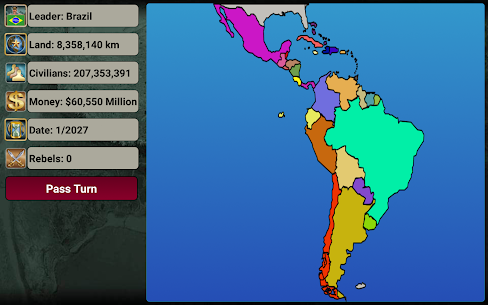 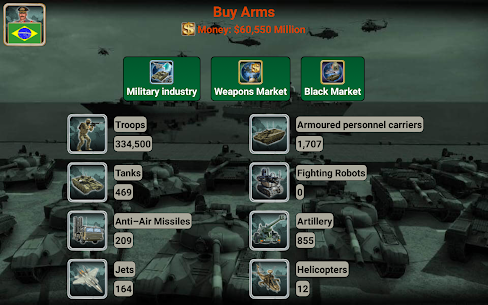