The legend is a story that commonly describes events, miraculous, divine, heavenly, prodigious, superhuman. They are passed from generation to generation orally or in writing. Normally the legend is between myth and a true event, this is what makes them unique and extraordinary.

Characteristics of the Legends 👨‍🏫

Legends happen in a community or small society, which provide descriptions that make them seemingly true. Legends in which fantastic creatures or stories from beyond are presented, etc. They are shaped by the way of thinking and seeing the lives of people who inhabit the community, whether they are people from the place or foreigners.

Being orally transmitted, legends often suffer from omission of some data to make them short, sometimes events are added or modified, so it is normal for different versions of the same legend to exist. The adaptation of the legends for children is also normal.

📲 “Mexican Legends” is an application specialized in Mexican legends, where you will find the most popular narratives that collect Mexican folklore. We have 3 categories so you can find the legend you want to read faster and they are:
▶ ️ Short Legends
▶ ️ Horror Legends
▶ ️ Legends for children

📄The Mexican legends have originated in many cities and towns of the Mexican Republic, here we leave you a list of the sites to which the Legends that we have in the application belong, also remember that every week the list of places and legends is updated .

✅ Every week you can find new Legends 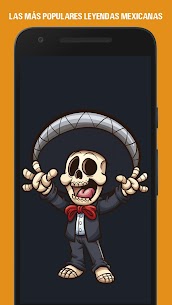 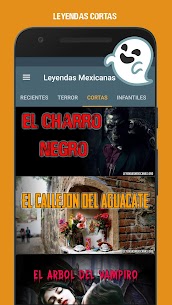 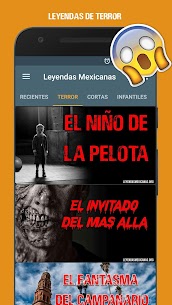 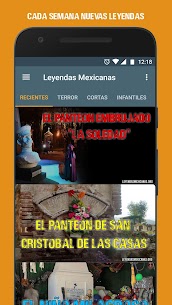 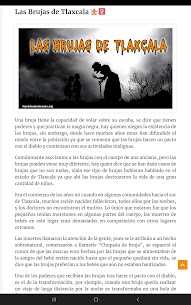