Create mutant fighter in the game! Merge DNAs of different monsters to win!
Download APK
0/5 No votes
Report
Developer
BossFishVersion
1.0.9
Updated
Oct 3, 2022Requirements
Varies with device
Get it on

Are you ready for the fight? Merge Superhero Fighting is an epic fighting game – get ready for an epic battle. Merge your hero, improve your fighting skills and defeat ragdoll enemies in fights for survival.

Show your imagination and freak out in the lab! Merge Heroes of different monsters and create the ultimate fighter. Combine parts and use special skills in fights to win. 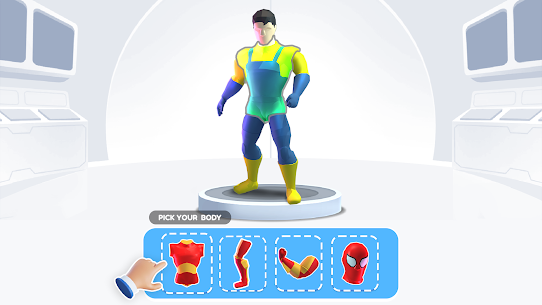 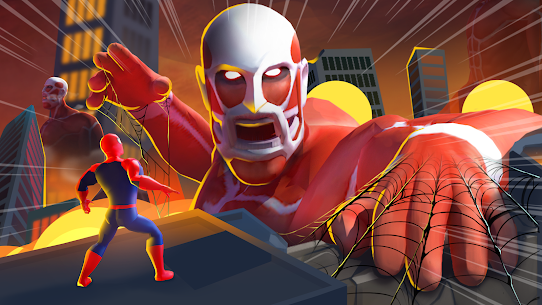 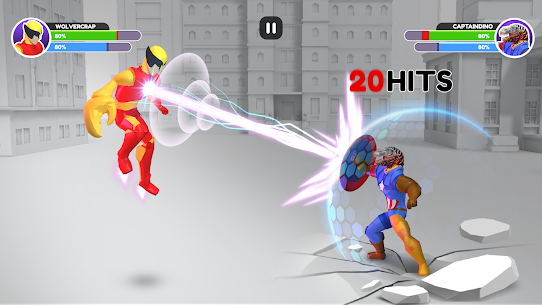 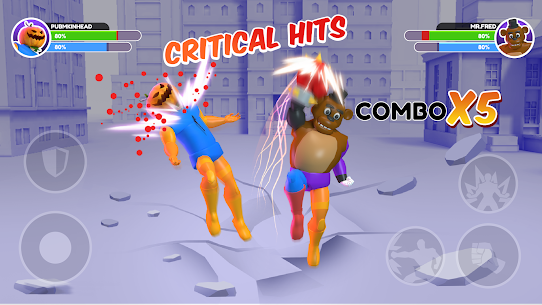 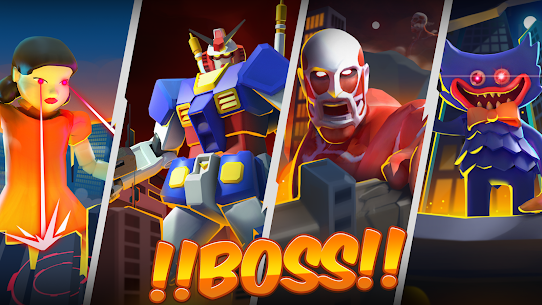 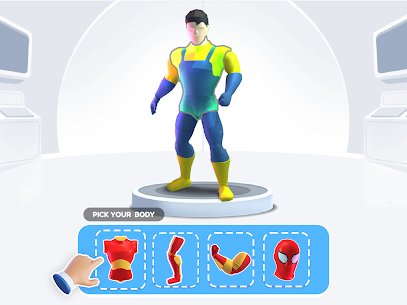 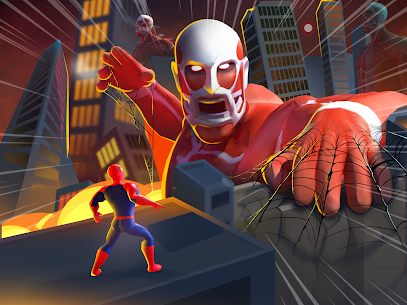 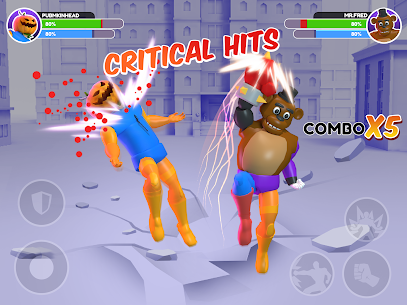 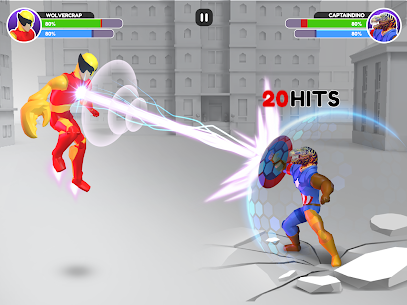 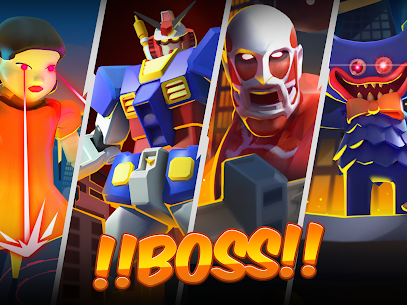