The party consists of several Games – distributions, where the goal is to collect as many points as possible (on tricks). Each card has its own value.

The layout of cards by seniority and number of points:

First, the Parties determine the right of the first move by drawing one card from the “Big” deck. Who has a “bigger” card, he goes.

A player walks with one or several cards of the same suit, it is possible together with jokers.

A fending player either hits or discards the same number of any cards. The joker beats any card. The joker only beats the joker.
If the beating player has beaten, then the walking player can interrupt, starting the move in the second round and so on, as long as there are cards on hand …
At the end of the turn, each draws one card from the deck, the required number of times, so that there are 6 cards again. Or until the deck ends.

The right of the next move belongs to the player who took the bribe.

If during the game on hand there are 5 cards of the same suit (jokers are also considered), or 5 cards of “clean” (aces, tens, jokers), the player goes out of turn. 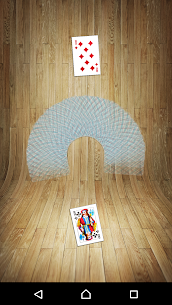 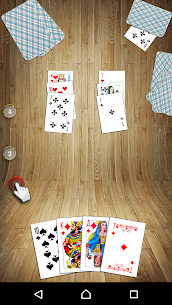 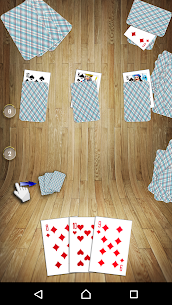 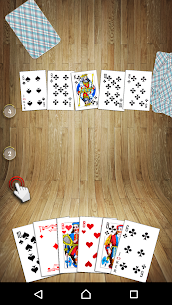 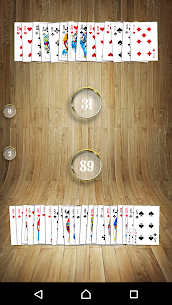