You're a vecon who by birthright has one ticket to a tournament in Project Reborn, where you can grab an Egg Cell in an android's womb and be reborn in the real world.
Download APK
0/5 No votes
Report
Developer
Red Rock RevolutionVersion
v0.88.2
Updated
Oct 8, 2022Requirements
7.1
Get it on

You’re a vecon who by birthright has one ticket to a tournament in Project Reborn, where you can grab an Egg Cell in an android’s womb and be reborn in the real world.
But be careful there are many like you, they and various viruses will get in your way. Use thousands of combinations of abilities, many costumes and drones, buy and sell at auction.

Unique Mechanics
In the world of Project Reborn things are not arranged as usual, here the more DNA you have, the less time you need to grab the Egg Cell, as DNA and ability capsules drop off from everything, this opens up a huge range of actions. Some will choose to collect matter spheres or complete tasks, some will hunt down other players trying to get their DNA and ability capsules to sell at auction, and some will choose to destroy viruses. Some will capture Megaspheres or search for drone boxes and in the end you will fight for the Egg Cell.

Thousands of ability combinations
You don’t need to level up your character to unlock all of the ability capsules, from strengthening you and your resistance to powers such as invisibility and speed. All of them are of different ranks from ordinary to legendary. You just have to get them or buy them at Auction from other players like yourself.You can combine them and even strengthen them getting a unique class character that suits you! If you want to experiment and find the right combination you can simply change the capsules with abilities.

PVP and PVE zones
There are 3 different play zones
Safe Zone – a small zone at the edges of the world where you are spawned and where you can’t get hurt.
Development Zone (PVE) – most viruses are here, in this zone you can not be destroyed by other players, together you can hunt tumors.
Battle Zone – it is in the middle of the map, where players can fight against each other.

Viruses
There are several types of viruses in the game.
Flu are the most common, they’re just as likely to attach themselves to the suit and tear it to shreds. Luckily they don’t pose much of a threat on their own.

Tumors – These are the evils that constantly proliferate in the body. There are three kinds of them, toxic, electric and frozen. They are large slow but strong and each species produces 2 small tumors every minute, some small tumors can heal their creator giving their life in return. If you attack their mother they will sense this and rush to defend her even at the end of the world.
So the sooner you team up and destroy the tumors the better, before they spread all over body.

Adenovirus is a rare virus that wanders through the organism at high speed, it’s not dangerous if you don’t attack it yourself. If it takes damage it will release deadly spikes. But if you can catch up to it and destroy it, you’ll be well rewarded.

HIV – Human Immunodeficiency Virus, the main and most dangerous virus, it is alone, but can harm and destroy the android body so it must be destroyed before the Egg is captured. It has a huge amount of life and can severely cripple you if touched, also beware of its projectiles they burn through the suit. As his life dwindles he goes crazy and begins to frantically rush from side to side sweeping away everything in his path, try to dodge it. After his death everyone who caused damage and stayed in the game until the end of the capture eggs share the reward commensurate with the damage caused.

Costumes
There are many costumes (skins) in the game, you can dress up your sperm in the costume that suits you best, be it an astronaut costume or a pirate costume. We are constantly adding new costumes.

Drones
Sometimes on the map there are boxes with drones, be careful and when you find one you will be able to open and get a drone comparable to the rank of your found box. You can move, run and fight, but all players will know that you picked up the drone box. 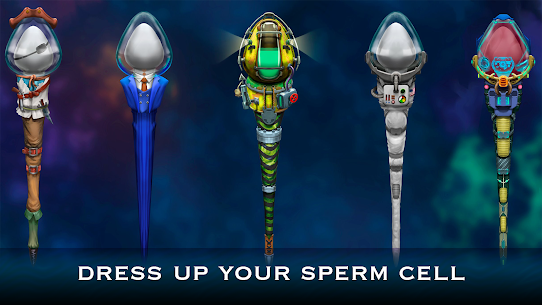 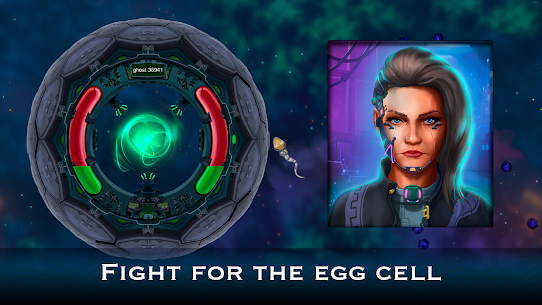 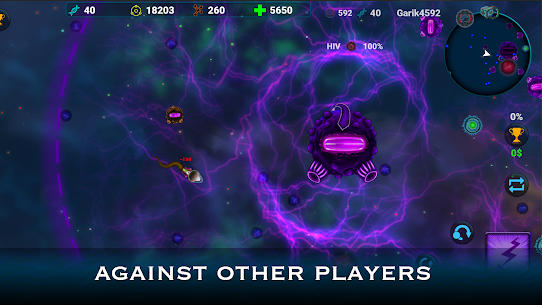 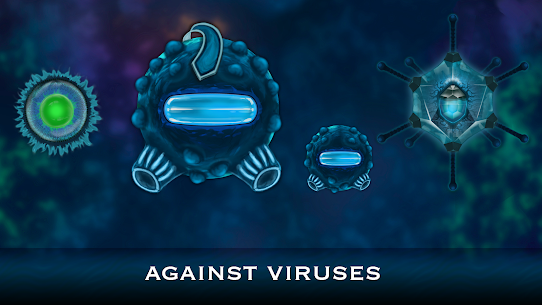 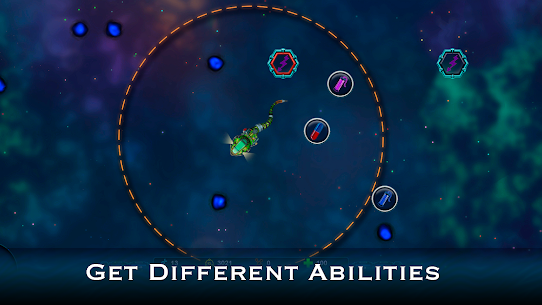 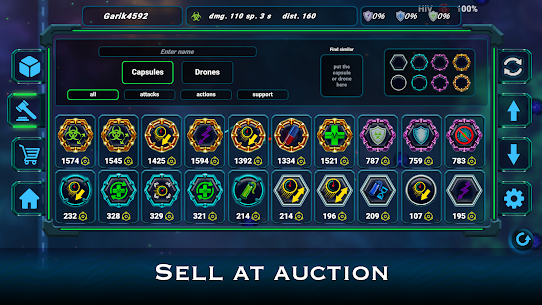 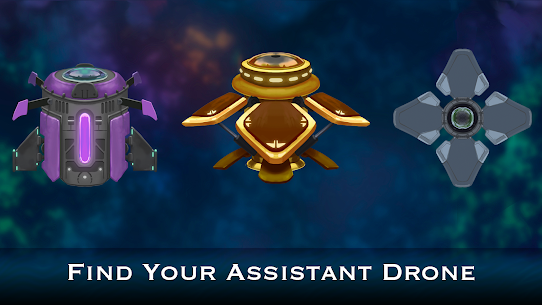 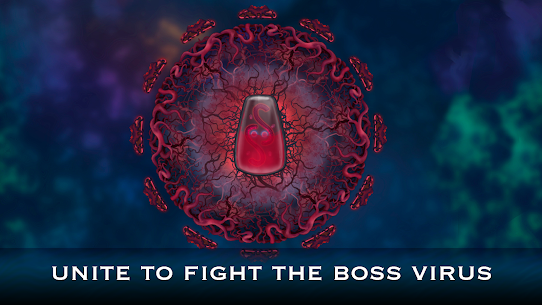 IMPROVEMENTS:
- Skip Learning Button.
- You can enter the Egg Zone before destroying HIV
- Timers for Egg Capture and HIV Destruction
- Reducing the amount of life the HIV virus has
- Changes in the Menu

BUG FIXES:
- capsules can be changed by moving
- skin of the character does not disappear now