Are you a fan of Dinosaur Games ?
Download APK
0/5 No votes
Report
Developer
Apex Fun GamesVersion
2.6.5
Updated
Oct 8, 2022Requirements
5.1
Get it on

Are you a fan of Dinosaur Games ?

Get ready for the dinosaur hunting battle with action packed real world of hunting in dinosaur shooting games. It’s time for you to become a shooter in dino hunting games. Jump into the jungle as a dino hunter and start animal hunting on an amazing and unique journey of Dinosaurs games.

Travel back in time to hunt Dinosaurs in a huge Jurassic world full of Dinos. Equip yourself with the latest firearms and protect the world from Deadly Dinosaurs. The world will soon be taken over by Carnivores traveling to Jurassic World, track every Dino and Hunt them with your latest Rifles and Sniper Guns in Dinosaur Hunting Game. Aim at Dinosaurs from a distance because they might attack back. Be a Marksman in Hunting Games to complete the tasks one by one till this world is safe from this wave.

• Hunting Campaign with Aggressive Dino Species like Dinosaur wrangler and Pterodactyl in Dinosaur Shooting Game.
• Survival Mode is the most dangerous mode with attacking Species of Dinosaurs like Trex (Tyrannosaurus) and triceratops in dinosaur games.
• Action Adventure where hunting tasks need to be performed in given time and Hunting of vicious species like Apatosaurus in Dinosaur Hunting Game.
• Animal hunting mode includes a hunting simulation that is completely true to life and totally breathtaking like animal shooter games
• In Safari games mode, pick a weapon and hunt or take a camera and observe the environment

A true to nature realistic open world environment is waiting for you, give your best shot and become savior. Save innocent citizens and children before these Dinos reach the city and attack everyone, take strict Soldier Actions and destroy Carnivores in Real Dino Hunter. This Dinosaur Gun Game will take you to the world of fantasy and you will feel like a Professional Hunter.

Let’s Explore Some Highlighting Features of this Dinosaur Game:

The intensity of Levels would increase as the Shooting Challenges would get intense in Real Dino Hunter. Explore different modes and new environments in Dino Shooting Adventure. Get the latest guns with precise hunting bullets and become a professional Hunter. Now is your time to become a Hero, Now is the Time to Save Humanity with wild animal games. Grab your Ammo Bag; load your Gun and Jump into the Jungle Battlefield for this war of Survival. This is not an ordinary hunting game, this is a Proper Wild Animal Hunting Shooting Game.

Explore the Jurassic world of Dinosaurs in Dinosaur games by wild animal hunting. Take the Hunting challenge like an Experienced Shooter with vast Shooting Skills of dinosaur games and Hunting Games. Use your Sniper Skills in gun shooting games and aim at Dino from Distance in wild animal games. Dinosaur Game is a Hunter Game for real Dino Jungle Lovers. Whenever you see a dinosaur, hold your head straight Aim at the Right position and aim at the Carnivore Dinossauro. 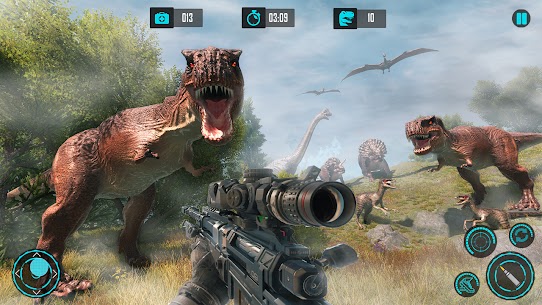 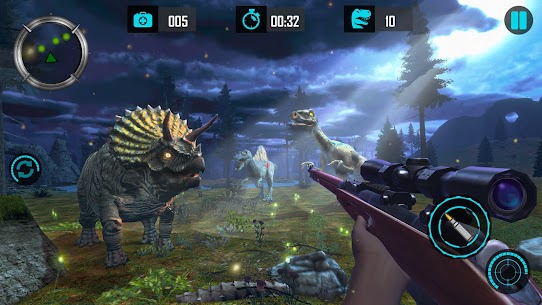 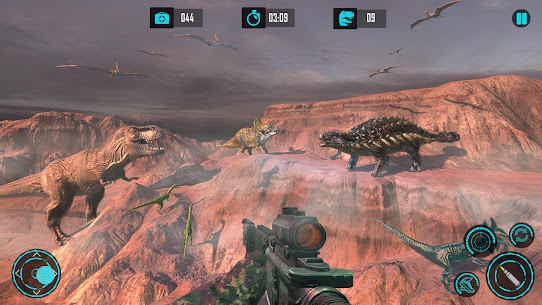 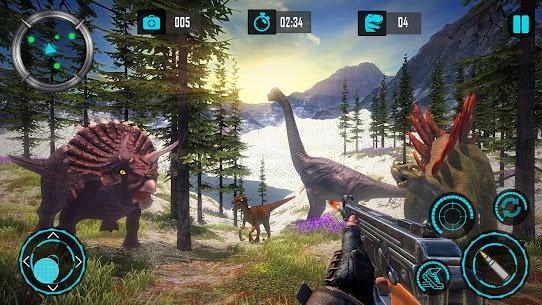 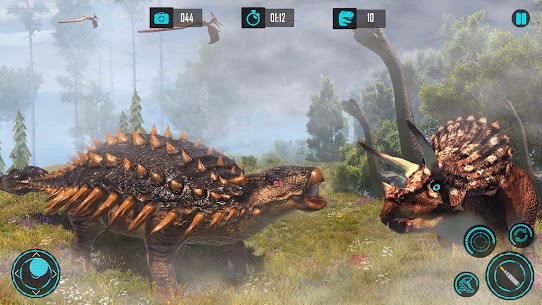 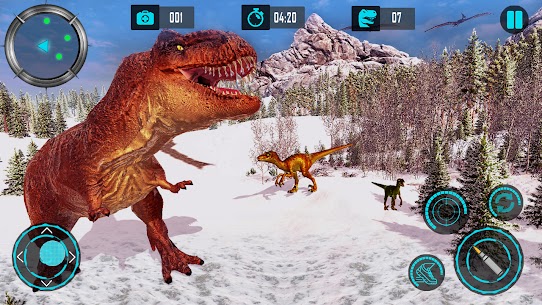 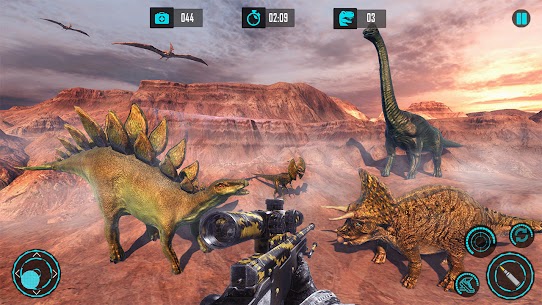 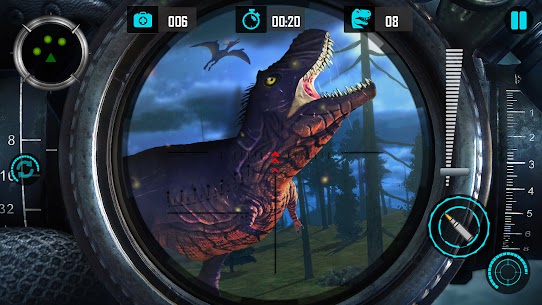