Want to participate in a slap game?
Download APK
0/5 No votes
Report
Developer
WeMasterVersion
1.3.3
Updated
Oct 6, 2022Requirements
5.0
Get it on

Want to participate in a slap game?
Slap as hard as you can, causing your opponents to fall down. You can knock them out by
slapping with your big hand. Kick, punch out and fight off in this funny Hand-slap game.
This casual Slap Challenge game is all about slapping. Fight your enemies by your big
hand and make them fly out of the ring. The one who loses this Slap fight competition – will be
punched out. The one who wins – will stay alive, and who knows, maybe become Slap King.
Defeat everyone by slapping your way to victory. Give them your Super Smash! You can slap
and run or take up the challenge and compete with other slappers. To win the fight you should
make enough damage by punching, smashing and kicking. Real slap kings do their best to
improve accuracy and power and win the slapping games battle.
Fighting Slapping game Features:
● Multiple levels where you meet up with many different enemies. Be the kick
and slap kings.
● The gameplay is awesome and simple. To super smash and slap, simply tap!
● This game is really fun to play. It can be played anywhere and anytime.
● Fun and spectacular graphics.
Compete against others to become the greatest slapper of all time! Those who love fighting
games will enjoy playing this slapping game.
In this free fighting game, you`ll find:
– quick fun,
– simple controls,
– deep fighting,
– realistic slapping sounds – hear the sounds of a Super Smash!
– realistic punching movements like in fighting games.
Get ready for fun with the Slap game – Slap Challenge. Download if you want to try
your luck with the kings of slap! 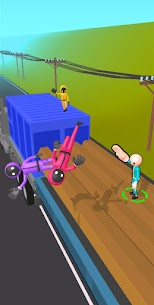 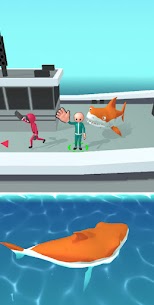 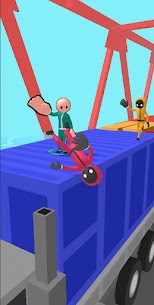 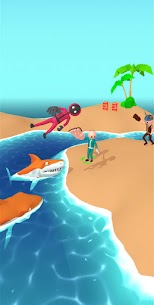 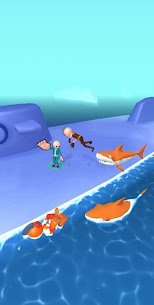 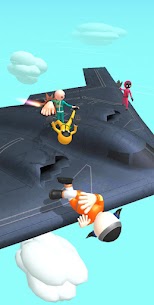