If you love Stickman Warriors - Super Dragon Z type of game then this game is the right choice for you with its great graphics and challenging game play.
Download APK
0/5 No votes
Report
Developer
Emmanu Studio JEVersion
1.1.2
Updated
Sep 23, 2022Requirements
5.1
Get it on

If you love Stickman Warriors – Super Dragon Z type of game then this game is the right choice for you with its great graphics and challenging game play.
Stick Fighter: Legendary Dragon Battle was inspired by “dragon” promises to do the most exciting games in this genre.
Join our game Stick Fighter: Legendary Dragon Battle, feel all skill and combo. Enjoy the ultimate attacks of warriors, such as dragon, dragon recall, energy ball m and death balls

The best fighting game is here waiting for you, Join the tournament, be the champion and the god of super dragon. good luck in the Most Unexceptional pixel z S champion game.

HOW TO PLAY
Stickman Fight – Super Dragon Z has the most basic control ever! you just need to dodge, jump, power your , become ultra instinct and Z warriors super Hero fight against invaders. Use ultimate power, ultra shooting ball skill will be kill all invaders in shadow.

GAME MODE
Versus mode: Face your favorite opponent head-on in an one-on-one battle.
Story mode: Go on a life-long adventure to discover your true strength. Travel to all corners of the world and scream your battle cry. Become the hero you mean to be.
Tournament: 16 finest warriors were chosen to fight in the tournament. Defeat any person may come in your way to reach the ultimate glory the new champion.
Training mode: Prepare yourself for a new journey. Here, you can practice fighting skills and try out new characters.

Download Stickman Warriors – Super Z game for free and Protect your Earth and Universe from the big villains now. 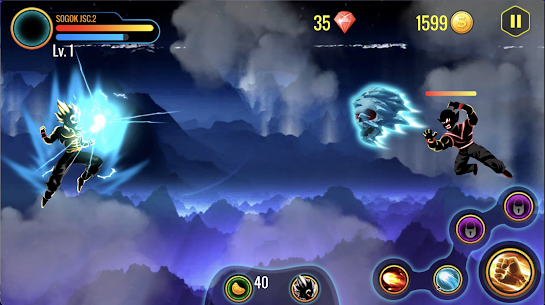 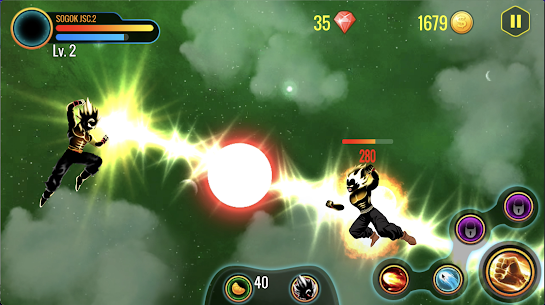 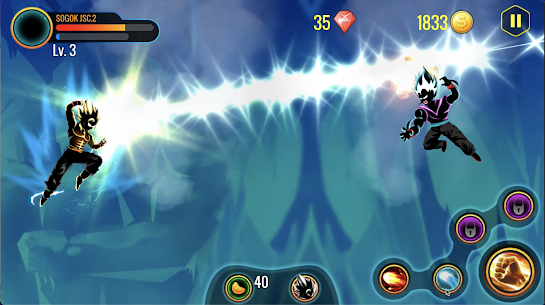 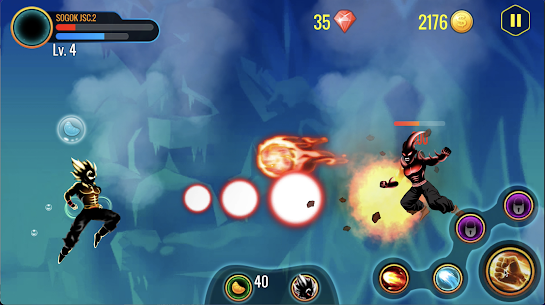 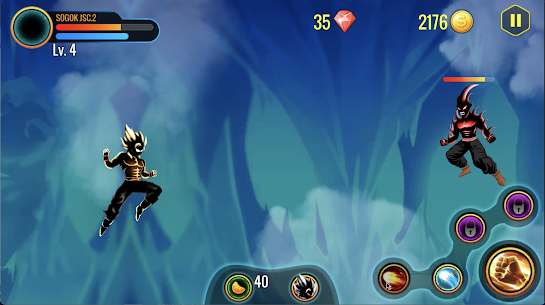 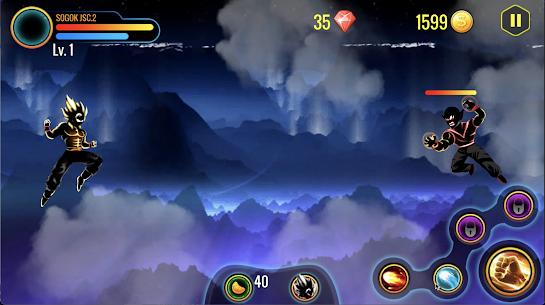