Let's play the most exhilarating and electrifying game of the season. Indulge yourself with dangerous and deadly quest against terrorist, gangster and shadow mafia robbers in super hero game. Its an action game and fun packed game. If you are looking for something new and astonishing game play, It's a right place for you. It's a time to become real war hero. Are you ready to show your surprise attacks with sneaky tricks against your ultimate rivals mafia agents. It's time to be real super hero.
Download APK
0/5 No votes
Report
Developer
GAME MANIAC RPVersion
2.0.7
Updated
Sep 30, 2022Requirements
4.4
Get it on

Let’s play the most exhilarating and electrifying game of the season. Indulge yourself with dangerous and deadly quest against terrorist, gangster and shadow mafia robbers in super hero game. Its an action game and fun packed game. If you are looking for something new and astonishing game play, It’s a right place for you. It’s a time to become real war hero. Are you ready to show your surprise attacks with sneaky tricks against your ultimate rivals mafia agents. It’s time to be real super hero.

Crime rate is growing in the city and the situation is totally off the control for the Metropolitan Police. This time your city will become a war-head zone. Don’t let the underworld killers rule the streets in this action game. Being a super hero, its your turn to show all your epic power and marvelous strategy to protect the people and whole world. Use incredible fighting skills and precise shooting proficiency to eliminate crime battle. And become the most courageous and fearless incredible hero.

To rescue the injured citizens from the city crime battle and fight with gangsters is not an easy duty. Answer the call of the injured & rescue them! They call to you because they believe in your mutant super hero strange powers & they know you will do anything to perform your duty. They look up to you as their super hero. Only you can help the military army save your country & city so help them whole heatedly to win this crime battle against the enemy terrorist forces, crime gangster & with the help of your super hero mutant strange super power rescue every injured from the frontline.

Life of an amazing super hero flying from one building to another, rescue civilians and fighting with crime and winning the city battle, is a true hero thriller. The flying super simulator gives you a complete action experience of city battle unseen in some strange hero games. Transform into super flying legend and Show the villains and mafia who’s a superhero.

Super hero is all about survival game. Making a safe rescue of citizens from the criminals, villains & gangsters squad in mission. To rescue the injured citizen from the war zone super hero need to show some mutant power and maneuvering strategy. Begin a desperate survival mission to stand among the living in this bold adventure survival game. Save the humans on earth in the art of rescue. Fly around in grand city with super hero vigilant power and rescue the kids and girls from a burning sky scrapper, natural calamities and badly hit by car, truck or buss in futuristic rescue game. 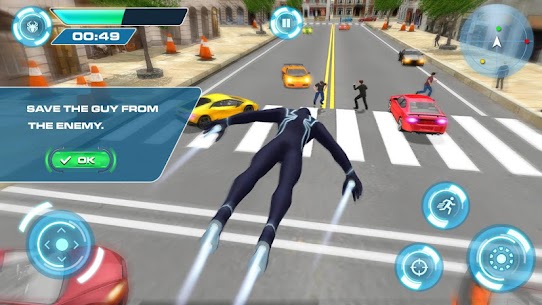 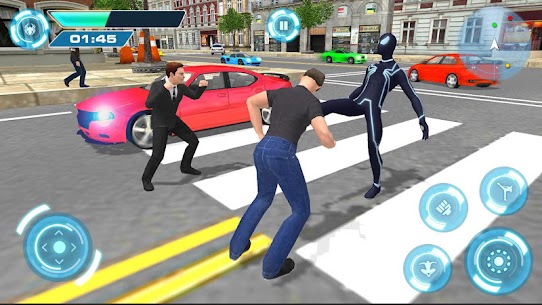 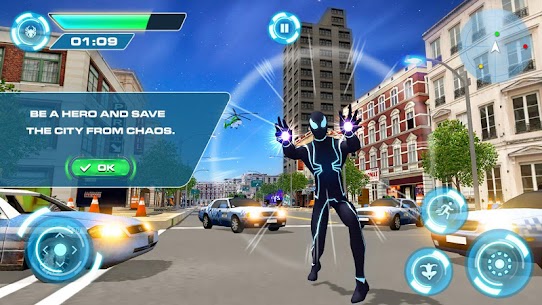 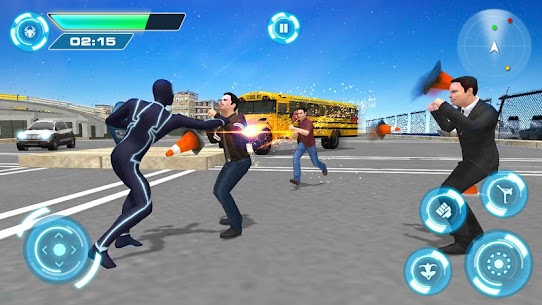 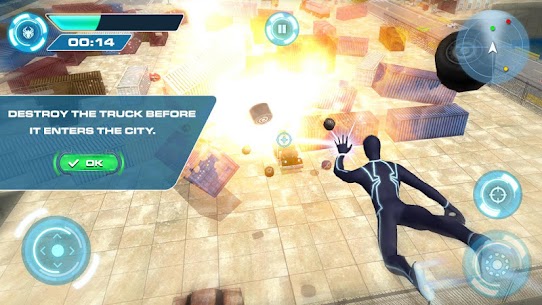 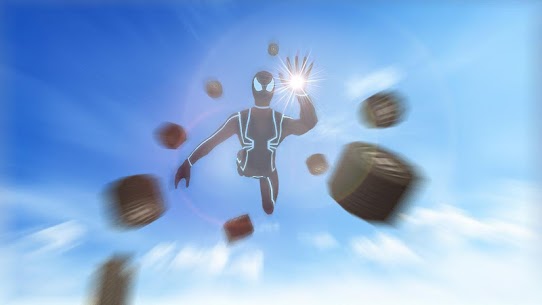 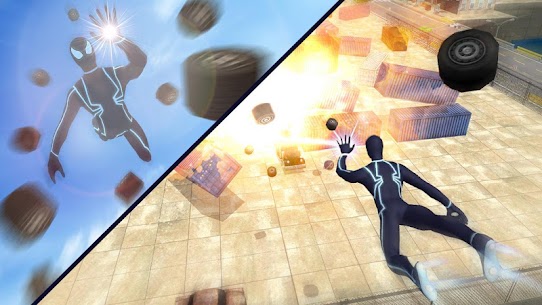