Truc is the most popular Spanish card game of Valencian origin.
The game consists of 22 Spanish cards (2,8,9,10,11,12, 1 cup, 1 gold and jokers are not used). The cards have a certain hierarchy, and can only beat a lower hierarchy card (In the event of a tie, the player who is the hand wins, that is, who has started the round).
In addition, the cards have a certain score, which is used in the bid. A card’s score matches its face value except for tens, eleven, and twelve. The value of these three cards is zero. To this nominal value is added the value 20. The maximum value in the points of a raise is 33.

3 cards are dealt per player.
In the first instance, the Envido lid is played as an option. Each player can bid his first turn during the hand, before making or answering a trick challenge, or throwing the first card. Once the raise is open, the trick throw is postponed until the raise is completely closed.
You can call raise or lack raise.
At the end of the truc stage, it will be known who wins the raise if it was called.

The trick is the challenge in the hierarchy of the cards. The order is as follows:

The “trick” is worth 2 points, the “retrick” is worth 3 points, the “is worth four”, 4 points and the “Game Away” is worth the amount necessary for the winner to complete the bed. You can respond with “I want”, with “not wanted” or you can “turn” or “raise”, that is, increase the points in dispute by responding with the challenge of the next level. Only the recipient of the challenge can reverse. In case of saying “not wanted”, the round is considered finished.

You can play alone, with a friend or people who use the applications and configure it to be able to play with strangers (publicly). 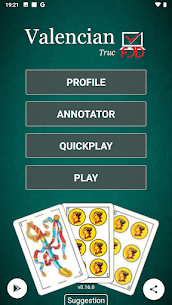 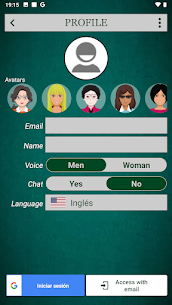 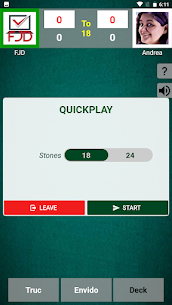 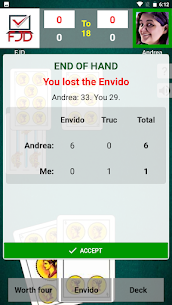 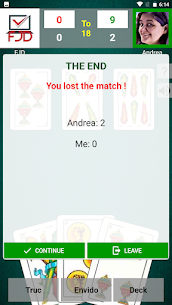 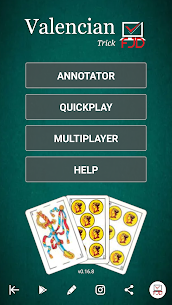 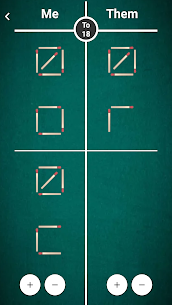 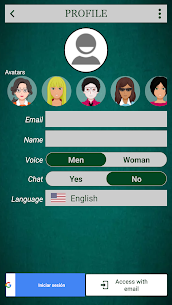 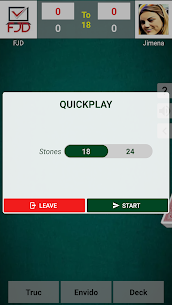 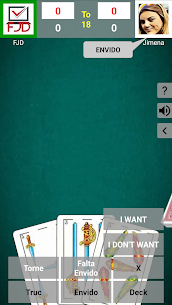 - Stability improvements and bug fixes.
- New or improved features.
- Performance improvements.
To get the most out of the game, keep it up to date and check for updates regularly.